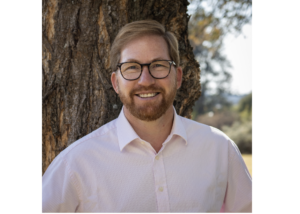 Jonathan Oppenheimer is a South African businessman and social impact investor. He began his career at NM Rothschild & Sons, before moving to Anglo American and subsequently De Beers, where he held several senior management roles in Southern Africa and London over two decades. He completed his education at Harrow School London and the University of Oxford where he studied Politics, Philosophy and Economics.

In January 2018, Jonathan joined the Board of Trustees of the Carnegie Endowment for International Peace (CEIP). CEIP is the oldest international affairs think tank in the United States and is committed to advancing the cause of peace through its global network of policy research centres. 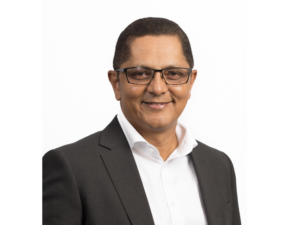 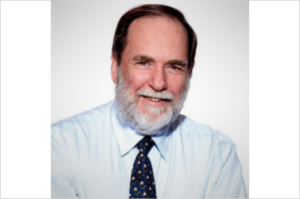 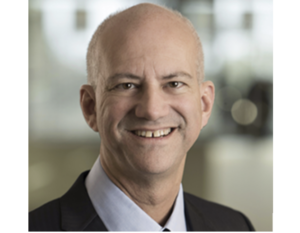 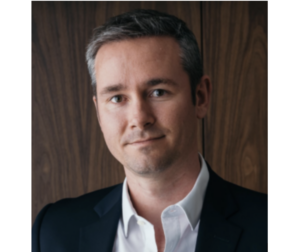